Cyan Games has an update for Obduction which is packed with technology features and updates, expanding the already immersive world they created.

Ansel lets you set up, compose, and take ridiculously high-resolution in-game screenshots - and then adjust them and add post-processing effects, and even 360-degree shots that can be viewed through a smartphone, PC or VR headset.

The full list of updates and improvements to Obduction: 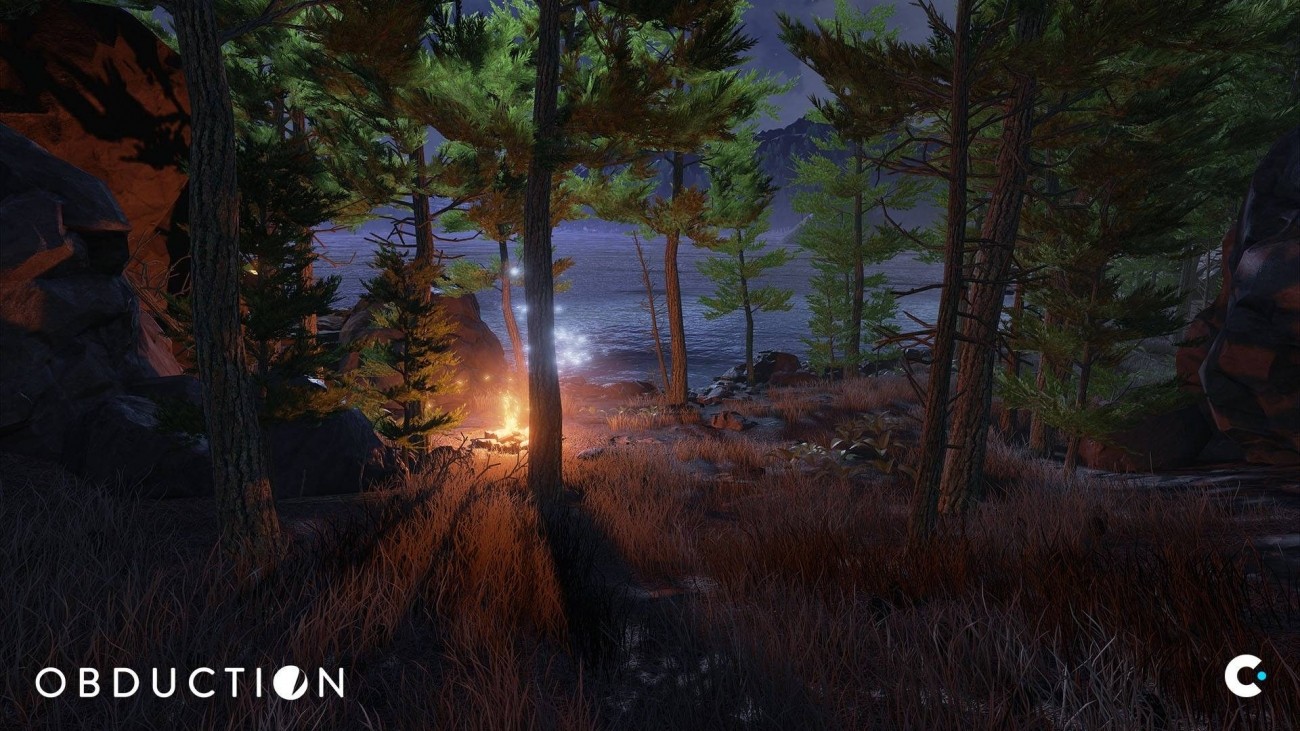