2K Games has reportedly put in an automatic audio block in Mafia 3 that mutes NPC dialog during cutscenes and in-game music during video captures or live streams.

If your streaming Mafia 3 on YouTube, Twitch, Facebook or any other service, your viewers won't be able to hear cutscene voice dialog or rock out to the game's stellar soundtrack. This block has been reported on all platforms, including Xbox One, PlayStation 4, and PC, and includes in-game recordings as well as online livestreams.

It's worth pointing out that the player hears everything like normal, and it's only the viewers of the stream and recordings that can't hear the audio tracks. Reports indicate you can circumvent this audio block by using a capture card.

Seeing as 2K Games and its parent company Take-Two invested quite a bit to piece together Mafia 3's amazing soundtrack, it's not surprising the music itself would be blanked out on streams/recordings due to copyright issues...but why blank out the voice-over dialogue?

This isn't the first time audio has been blocked on a 2K Game: NBA 2K17 suffers the same issue.

We've reached out to 2K Games and Take-Two Interactive, and will update this article if we receive a response. 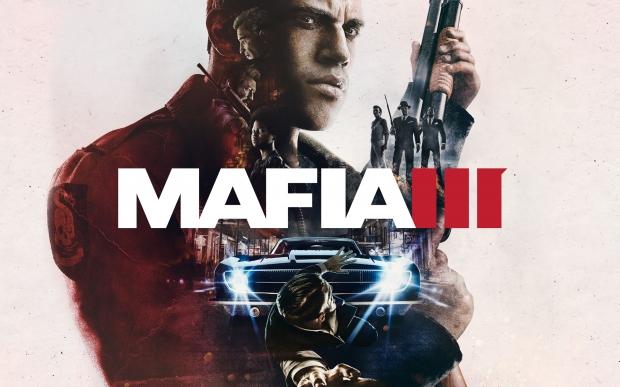