Mafia 3 is getting closer to release, with its October 7 launch looming closer and now developer Hangar 13 is detailing more on the detailed soundtrack from the game. 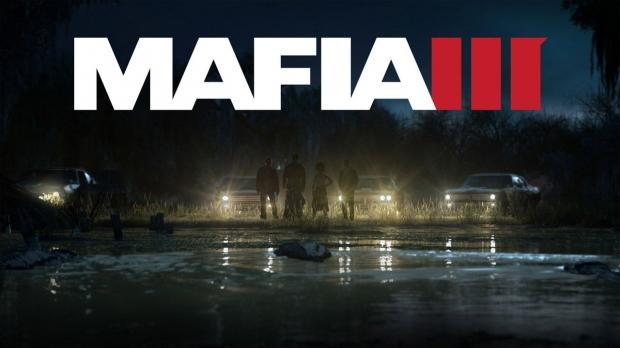 Mafia 3 will feature over 100 incensed songs from the 1960s, breathing life into the fictional New Bordeaux, where era-appropriate cars and fashion are on display. The entire soundtrack to Mafia 3 can be listened to right now on this Pandora playlist, while the game will include its original score composed by Jesse Harlin and Jim Booney, and will be heard during firefights, cutscenes and other story-based moments. The score includes 26 songs that will be available for digital purchase separately later.

If you buy Mafia 3's Collector's Edition, you'll receive the score and a sampling of the soundtrack on a 180 gram vinyl. Here are song of the included tracks in the Mafia 3 soundtrack: