Dark Souls III developer Bandai Namco has recently published a new game trailer for the title's first expansion pack, 'Ashes of Ariandel.' The DLC debuts on October 25 and is the first of two expansions planned for Dark Souls III for the PS4, Xbox One, and PC.

The game trailer provided showcases so much more than just visual perfection. From the new PvP mode, to incredible map surroundings, those watching the preview can get a first-hand look at the game's exclusive content. New weapons, armor sets, and magic elements are amongst some of the featured items seen in newest expansion.

The Ashes of Ariandel DLC will cost players $15 and will include a $25 season pass. The DLC will be released at the same time around the world so no gamer gets to miss out, as the second expansion is expected in early 2017. 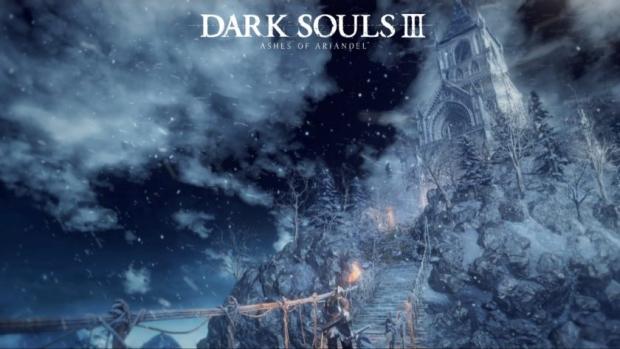