Samsung is dealing with the Galaxy Note 7 issues, leading the South Korean electronics giant to halt production of its 5.5-inch phablet, and now Apple is going through some of its own issues. 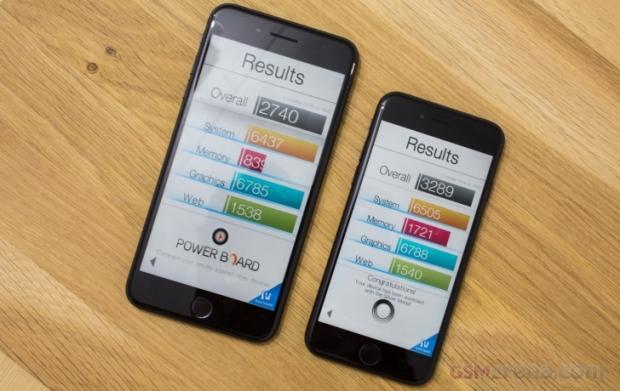 Apple's latest iPhone 7 and iPhone 7 Plus are reportedly experiencing storage-related issues, with the smaller 32GB models radically slower than their 128GB counterparts. The new iPhone 7 Plus 32GB is capable of writing at ~4MB/sec, while the larger 128GB model is capable of flying at ~30MB/sec, for comparisons sake - the iPhone 6S Plus 64GB pushes ~20MB/sec.