As reported yesterday, Mafia III has launched with a 30 FPS cap on PC, but a fix is on the way. Turns out you won't have long to wait at all, according to a statement released by developer Hangar 13. 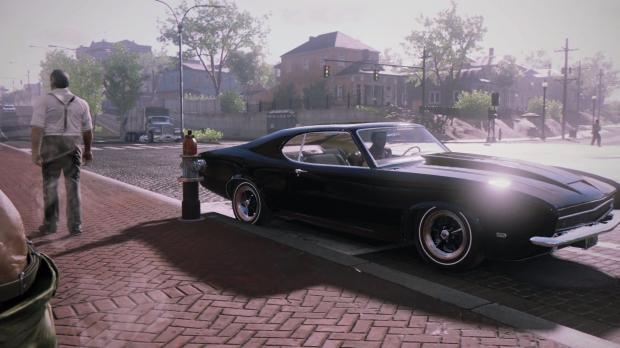 "We currently have a patch running here at the studio that includes 30, 60, and unlimited frames-per-second options in the video menu, among other improvements for the PC version of Mafia III," it says. "We're verifying the patch now to ensure everything is working as expected. If everything goes well, we expect the update to go live this weekend. We will be keeping the PC community up-to-date on the status of the patch throughout the weekend and thank you for all the feedback!"

While launching with a mandatory 30 FPS cap is less than desirable, the quick turnaround is nice to see and should mean the debacle is all but forgotten before long.