If there's one thing you can say about Samsung over the Galaxy Note 7 battery problems, its global recall and then the intervention of the US government with an official recall, is that the company is handling it in a great way.

Samsung Electronics America President and COO, Tim Baxter, recently took to a video apologizing about the battery problems on the Note 7 smartphone. The video reiterates all of the issues, and that Note 7 owners should immediately stop using their smartphone, turn it off and return it.

Baxter notes that new Note 7 without the battery fault will be in stock "no later than September 21", which is next Wednesday. Personally, I'm still using my Note 7 like usual with no change, and it's fine. It's a damn good phone, and I really don't want to have to return it. Sigh. 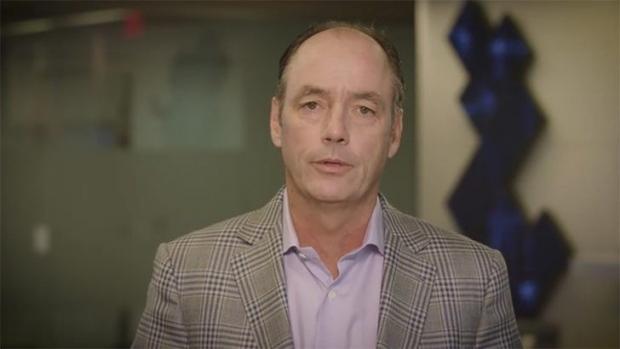