With Google preparing to launch the purported next-gen Nexus smartphones rumored as being named Nexus M1 and Nexus S1 (M = Marlin and S = Sailfish), we were hit with a rumor in the last 24 hours that Google would drop the Nexus branding from its upcoming smartphones. 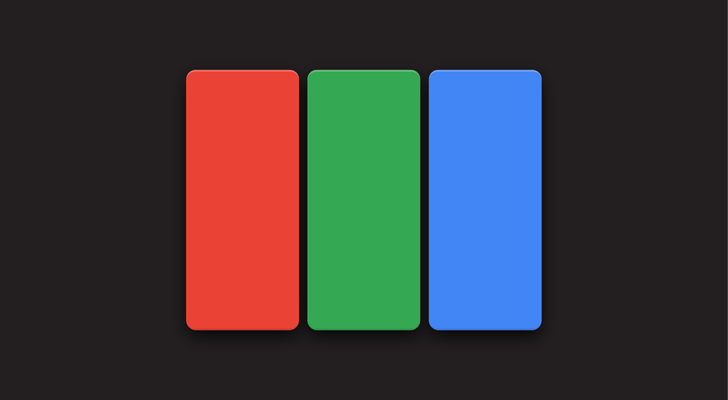 Now we have Android Police with an exclusive report from "two independent sources" that Google's upcoming Marlin and Starfish codenamed smartphones will be called Pixel and Pixel XL. Google's purported Pixel will be a 5-inch "Sailfish" smartphone, while the Pixel XL will be the 5.5-inch "Marlin" smartphone - both rocking Android 7.0 Nougat.

The report continues, that Google will market the upcoming Pixel and Pixel XL as the first smartphones built by Google, even though HTC will be manufacturing Marlin and Sailfish. Google will take care of the industrial design, while HTC builds it - an interesting twist on the Nexus branding, with Google wanting its marketing power thrown into the mix.