No Man's Sky continues to get patched, and it's almost like the game is procedurally generated or fixed... queue laugh track. Hello Games has updated No Man's Sky to v1.07 on both the PS4 and PC, with a huge list of fixes and improvements. 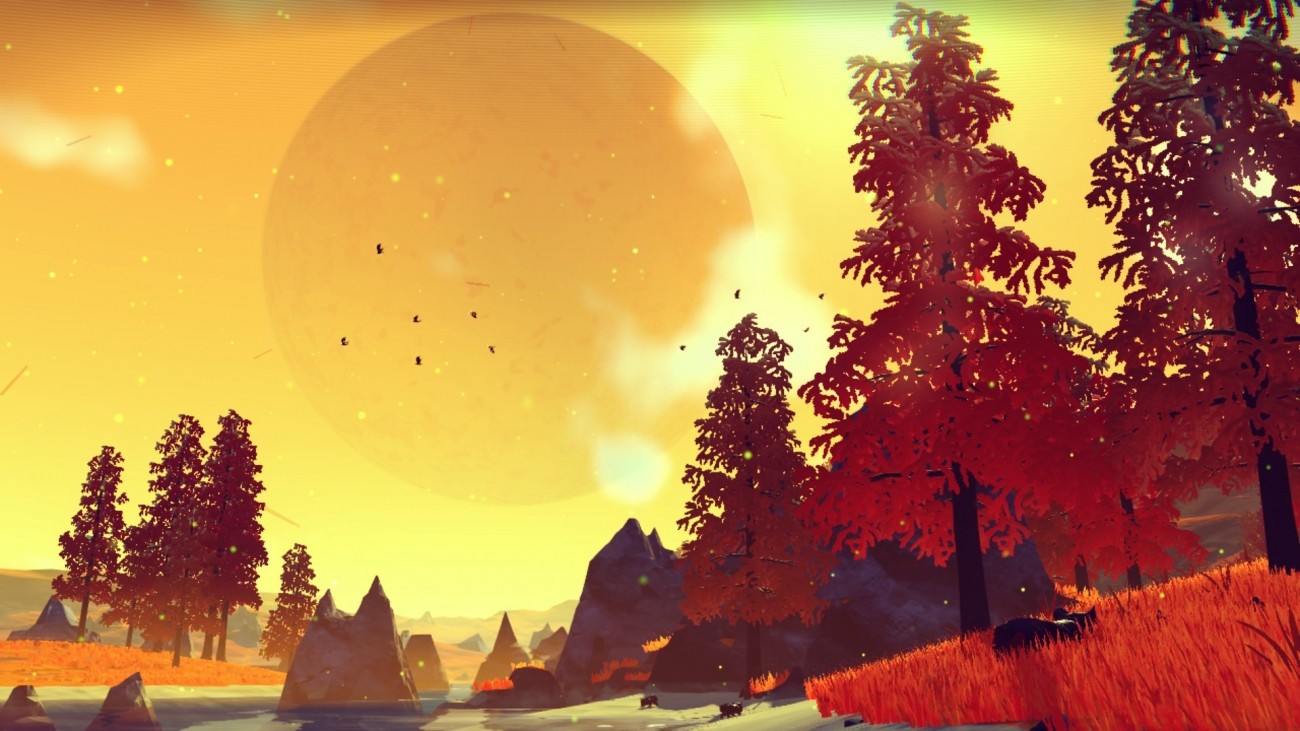 The previous v1.06 patch for the game fixed around 90% of the crash problems in the PS4 version of No Man's Sky, while the new patch should fix more of those issues, and others that have been plaguing gamers since the release of NMS. Reddit user SithSandwich has compiled a list of improvements after he updated his PS4 copy to v1.07:

Getting Stuck in the world