Survios has been busy working away on what is arguably the first 'AAA' game in VR, with Raw Data really stirring up a huge following for HTC Vive owners, myself included.

Raw Data launched last month and debuted at #1 on the Steam Top Seller list on the day it launched, and that's in Early Access, after a popular run behind the scenes in testing. Survios has a huge update for Raw Data that is now rolling out, adding a slew of new enemies, features, and a brand new mission. Here's what to expect with the Raw Data update: 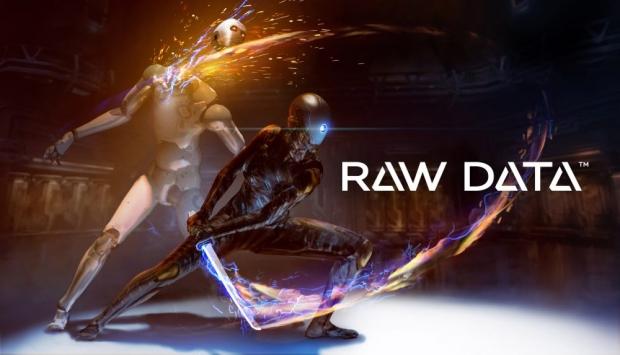