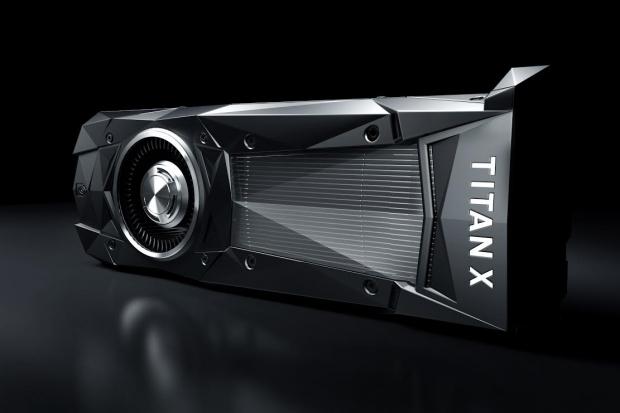 As for performance, it's hard to say as we don't know the ROP or TMU counts, but we should expect at least 30% more performance than the GeForce GTX 1080 - which is going to make the new Titan X an absolute monster when it's released. Oh, and that release date is soon - August 2, to be precise.

How about price? NVIDIA is commanding $699 for its GeForce GTX 1080 Founders Edition right now, while the new GP102-powered Titan X will be priced at $1200 - quite the premium, but remember the original GTX Titan X was priced at $999 and is nowhere near as fast as this. I can't wait to get my hands-on one of them, I need it right now - heck, I want to go back in time and get one.