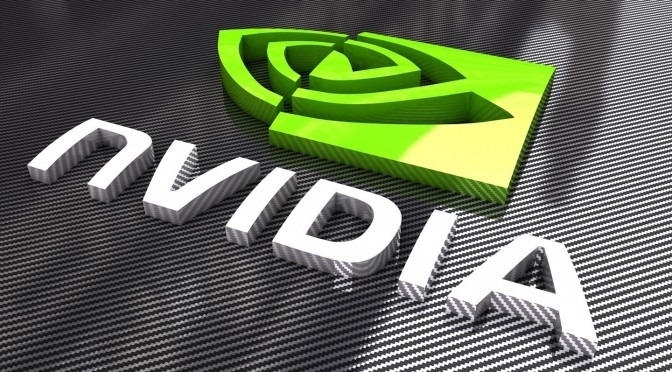 There's also support for Everest VR, Obduction (from the makers of Myst), Raw Data, and The Assembly. As for the changelog on NVIDIA's new GeForce 368.81 WHQL drivers, here's what you'll need to know: