The soft projections of the 'Warcraft' U.S. opening have come to pass, with the film making barely $30 million - basically a disaster for a summer blockbuster. But thanks to strong international interest, the film is barely keeping its head above water. 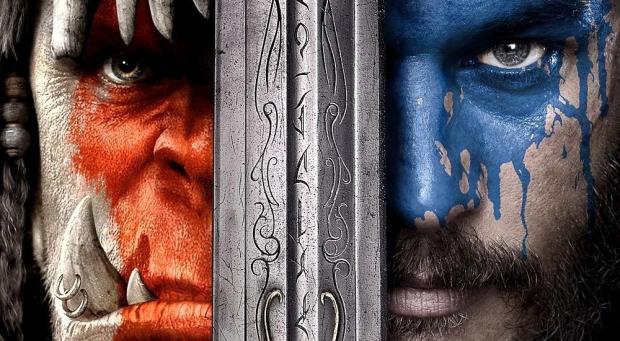 According to BoxOfficeMojo, the feature film adaptation has grossed $280 million at the international box office - the vast bulk in China - which represents 90% of the film's $310 million worldwide gross. 'Warcraft's failure in the U.S. market is a huge disappointment for Universal Studios and Legendary Pictures, especially considering its $160 million budget and extensive marketing campaign.

'Warcraft' continues to roll out in the international market, hitting screens in Australia today.