E3 2016 - Microsoft confirmed the new Xbox One S console, as well as the next-gen Xbox Scorpio console which is 4K-capable, and is ready for VR gaming, too. There were some new Xbox controllers teased, but now we have a deeper look at them with some high-res shots. 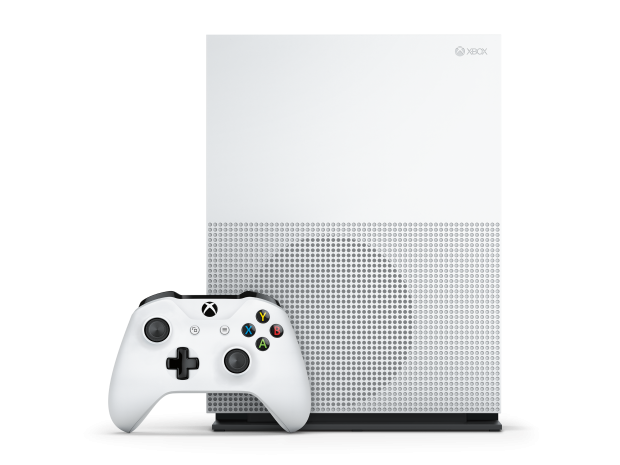 The new Xbox wireless controller that sits with the impressive Xbox One S console.

The new Xbox Scorpio should be powered by a 14nm design, while it packs 6 TFlops of performance, ready for 4K/VR gaming - and aimed at a 2017 release. AMD has confirmed that it has its semi-custom SoC in the new Xbox, but we don't know what exactly powers Xbox Scorpio, but I'd say it's a Zen/Polaris-based design. 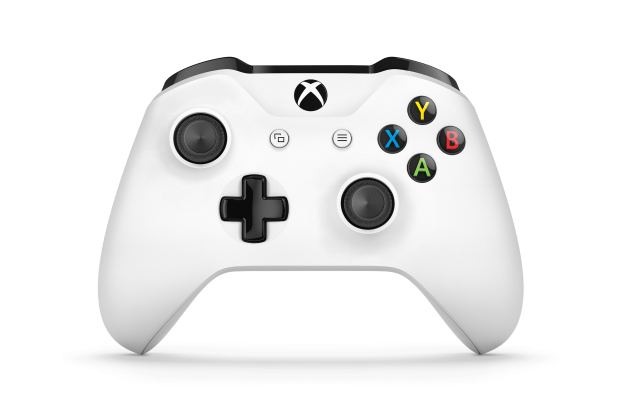 The new Xbox One controller will be included in the package for the Xbox One S console, and here's the front of it. 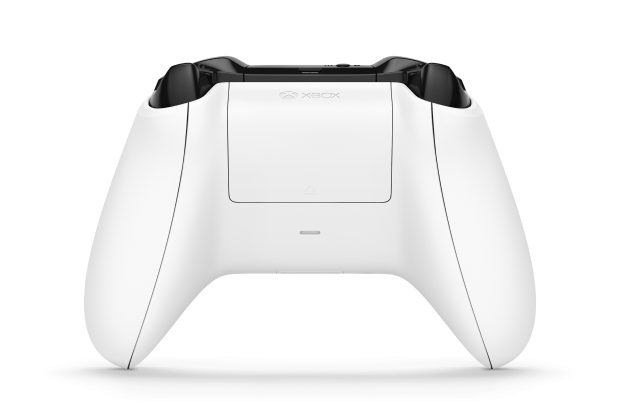 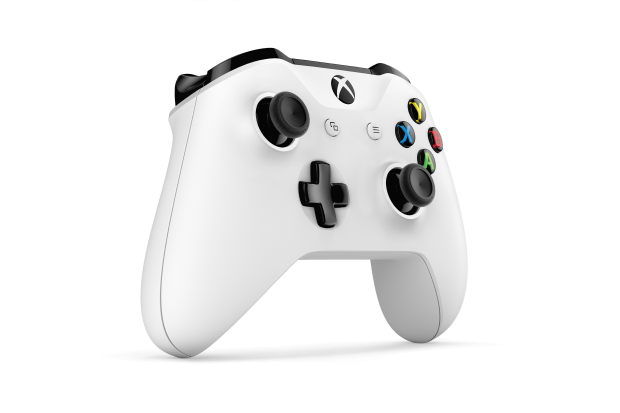 We have a new, more durable thumbstick design - which is nice to see. 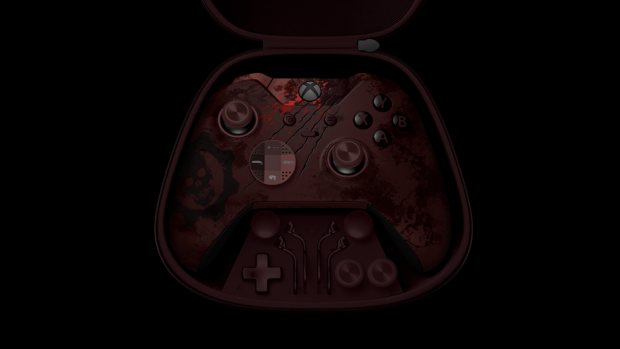 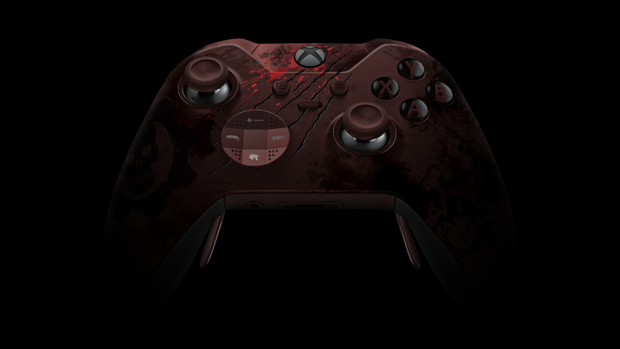 This is the new Xbox One Elite Gears of War edition controller, with laser-etched claw marks - which look awesome. 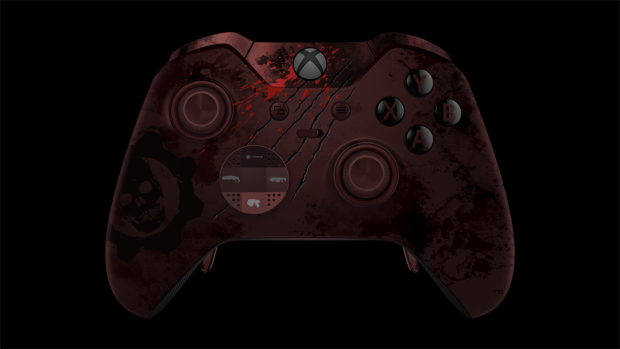 The new controller sports a custom D-pad, which looks great. 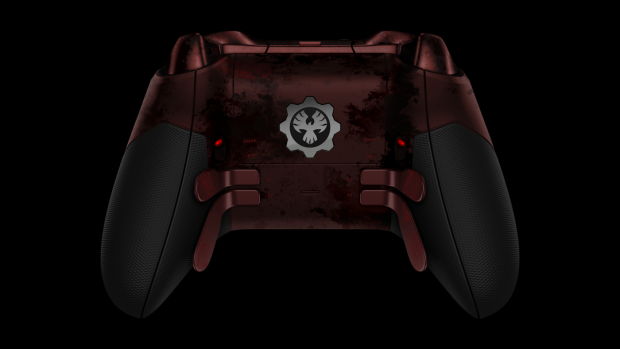 Around back, it has a Phoenix Omen logo. 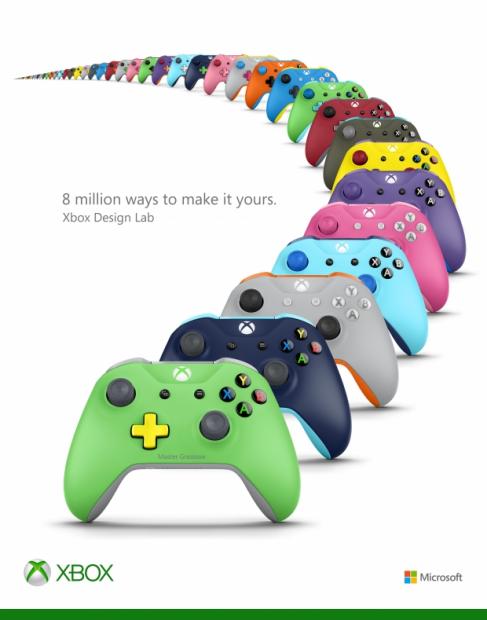 Did you want a custom Xbox One controller? There are over 8 million combinations, thanks to the Xbox Design Lab! 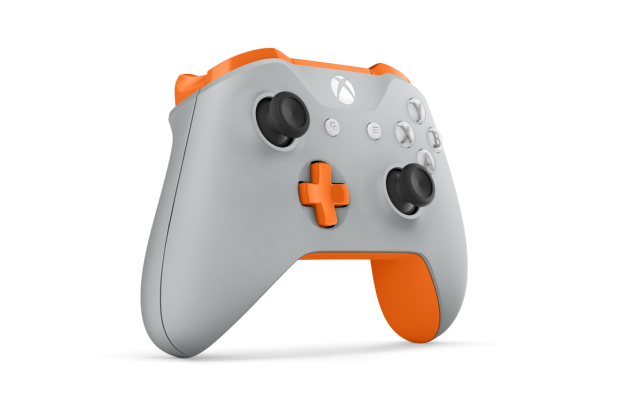 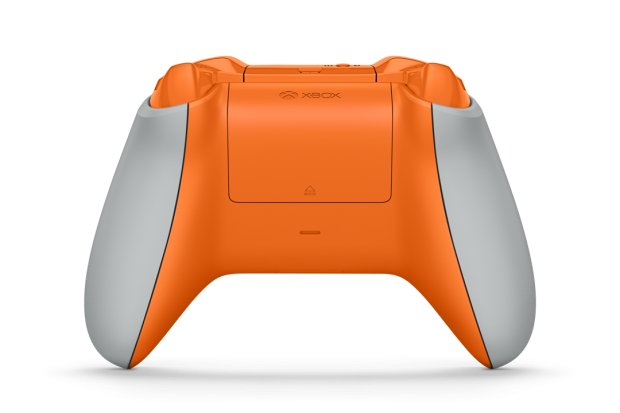 The customized Xbox One controllers allow you to customize virtually everything, from the controller body, back case, D-pad, bumpers, triggers, thumbsticks, ABXY buttons, View, and Menu buttons all with various color options to choose from. Microsoft has also confirmed it will provide laser engraving options, so you can add your name, Gamertag, or custom 16-character message. 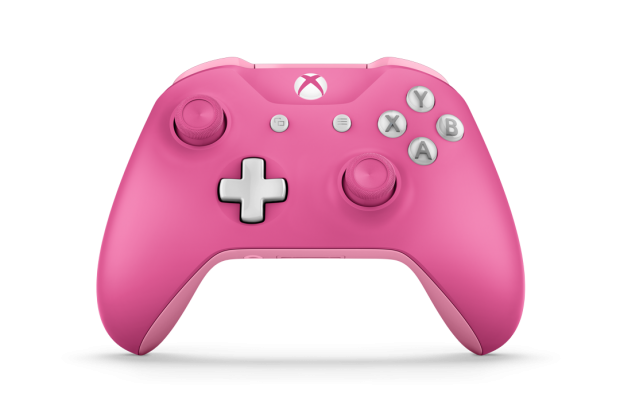 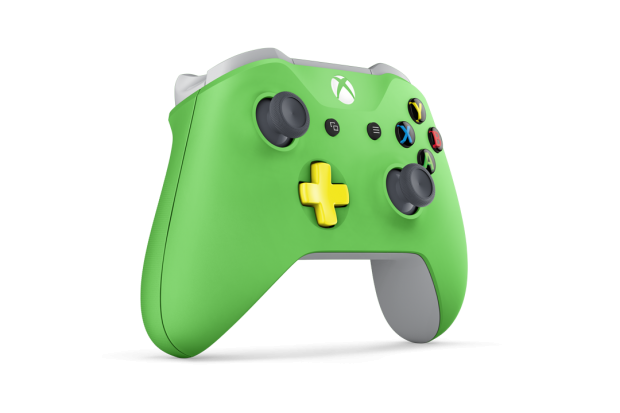 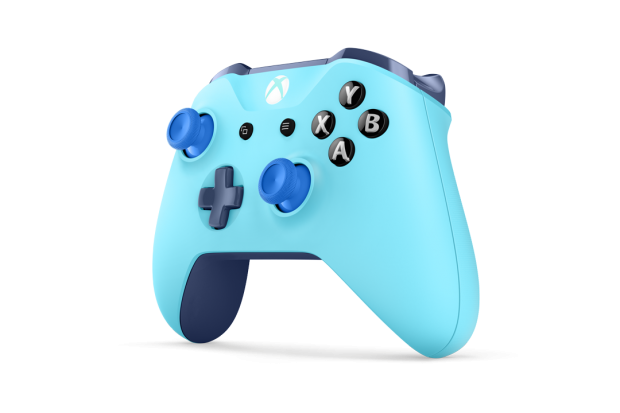 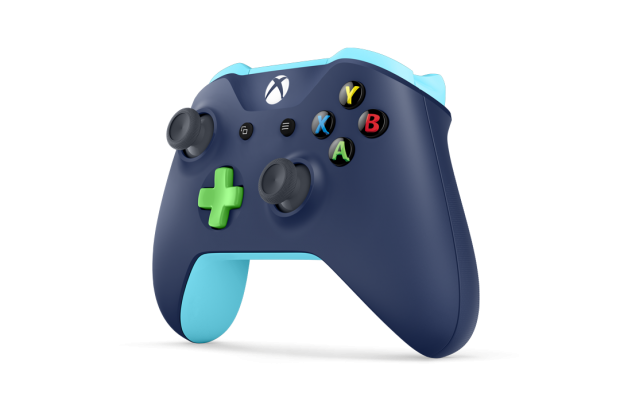 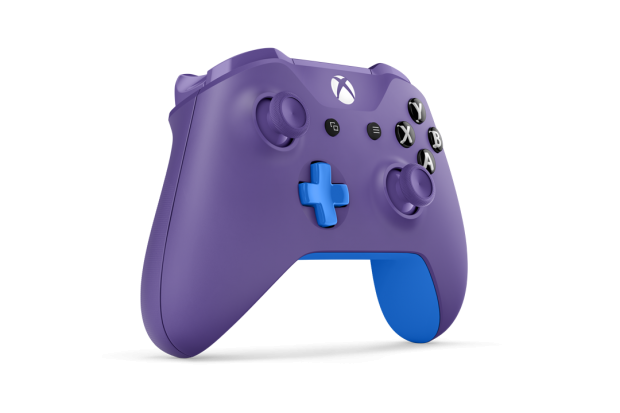 Microsoft will be charging $80 for the custom Xbox One controllers, with an extra $10 if you decide on the laser engraving.