E3 2016 -- We can't visit Alienware's E3 booth just yet, but the PC maker is unveiling a slew of upgraded systems this year including the Area 51. Alienware's full-tower desktop, which supports up to three full length video cards in SLI, is now getting a performance from Intel's Broadwell-E CPU and NVIDIA's Pascal GPUs. 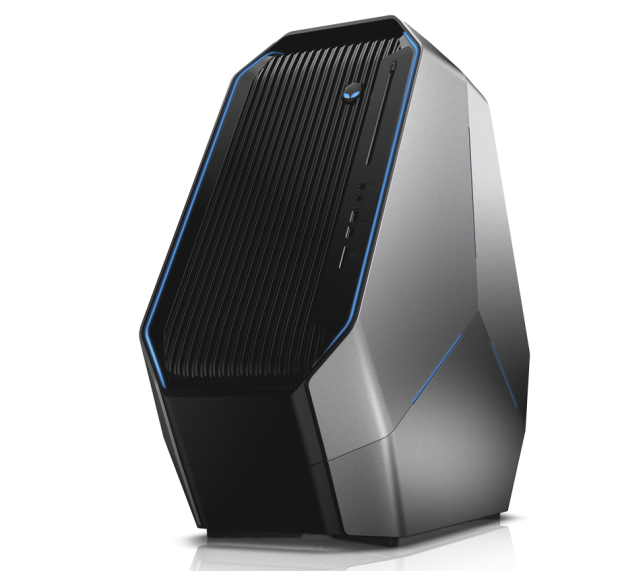 If you want to run NVIDIA's VR Funhouse (which boasts an absurd amount of physics and particles), you can load it up with three NVIDIA GTX 1080 cards, or you can boost it with the insane (albeit a touch overpriced) 10-core Intel Core-i7 6950x. The Area 51 also supports AMD Radeon graphics, and we're sure that the upcoming RX 480 will get integrated once it's released. 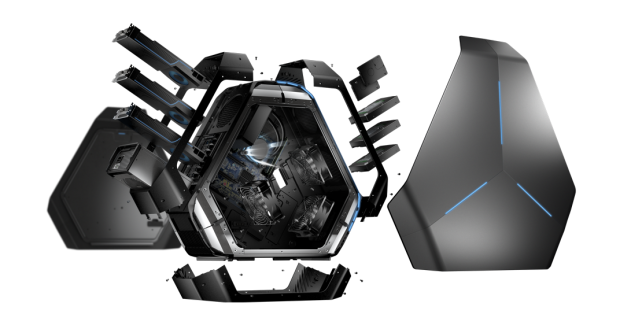