While the Blood and Wine expansion for The Witcher 3: Wild Hunt marks the end of the monstrous and superb game's content, there's still work to be done, as you might expect following a large expansion release. 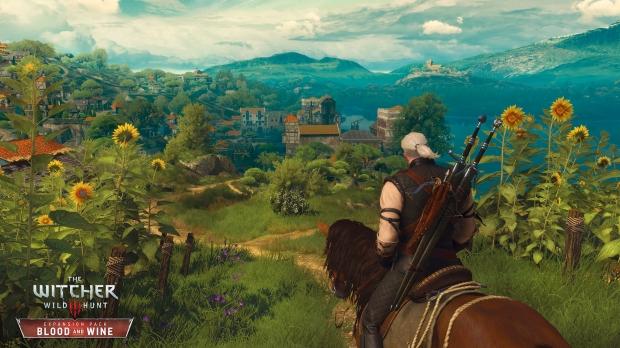 CD Projekt RED's Community Lead & Website Coordinator Marin Momot confirmed as much on Twitter, stating the "reported major issues" should all be fixed with a new patch that's currently being worked on. There's no ETA for it, but he does say they want it out "as soon as possible."

If you're what they call a "patient gamer", this also means the patch release will likely be the best time to grab the game in its entirety (or now, since it's on sale).