It looks like there aren't any surprises left for Bethesda's E3 2016 showcase: the publisher is expected to reveal sequels to three major franchises at the event. 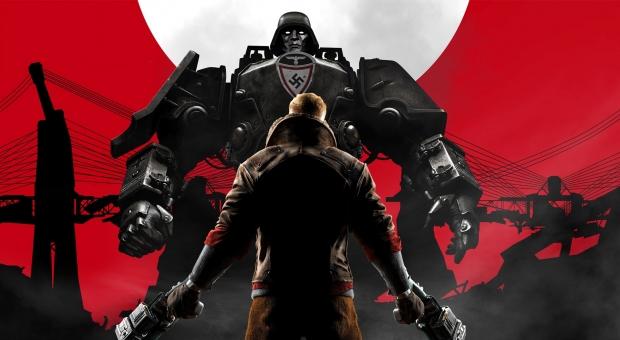 According to Eurogamer, Bethesda's E3 presser may suffer from sequelitis, with new chapters of the following IPs rumored for the event: a sequel to Machine Games' excellent Wolfenstein: The New Order, a continuation to Tango Gameworks' macabre The Evil Within, and the long-awaited Prey 2.

The studio may also reveal a Skyrim HD remaster for PS4 and Xbox One will full console mod support, bringing the huge galaxy of Skyrim mods to consoles for the very first time. Besides the games listed here, Bethesda will also showcase Dishonored 2 and possibly new Fallout 4 and DOOM DLC.

I'm mostly excited for the Wolfenstein sequel. Machine Games proved its FPS dominance with The New Order and The Old Blood expansion, and I can't wait to see what kind of explosive insanity they'll throw at BJ Blazkowicz this time. Although these games are coming to PC, PS4 and Xbox One, there's a chance that they could be compatible with Sony's new PlayStation 4K console and Microsoft's ultra-powerful Xbox Scorpio.