It looks like the Austin, Texas-based branch of Arkane Studios, the developer being Dishonored, have just started work on a reboot of Prey 2. The news is coming from a report by Kotatu, going off of a leaked internal e-mails from Arkane Studios' creative director, Raphael Colantonio. 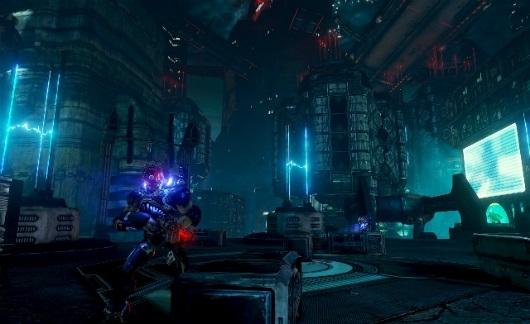 One of the e-mails reads: "Austin has officially been green lit for its own project. Doing a new IP was not a possibility because it's adding risk to the challenge of growth, so after going back and forth with Todd, Harvey, Ricardo, we decided that Prey 2 presented an interesting opportunity if we could reboot it. Zenimax accepted our pitch which was 'the spiritual successor to System Shock 3."

This should come as a surprise, because Bethesda's VP of PR and marketing, Pete Hines, has said that Human Head's work on Prey 2 was "not up to our quality standards."