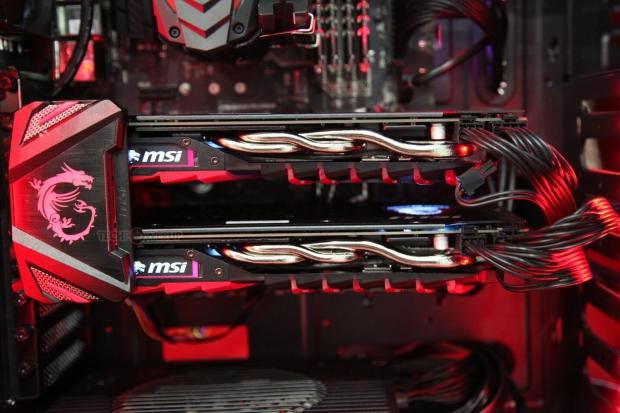 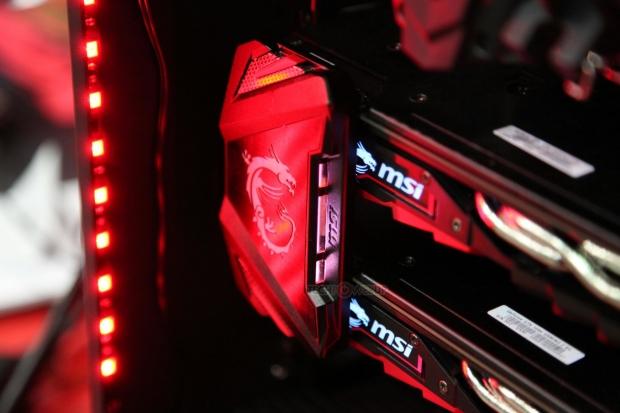 We're not sure if MSI will include the bridges with select video cards or if they'll be sold separately.