Sony won't unveil the PlayStation 4K at E3 2016, instead opting for an announcement at Paris Games Week, according to a renowned games industry insider. 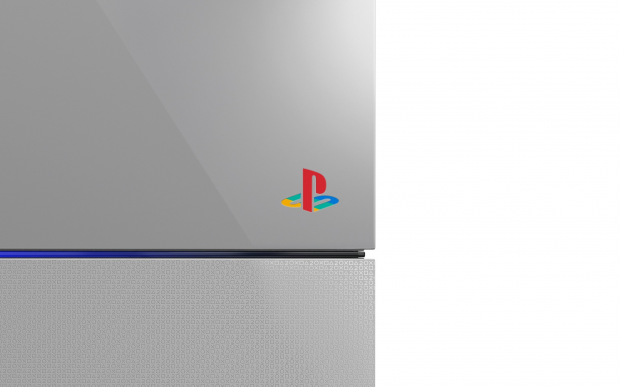 Well-known insider and NeoGAF resident Shinobi602 says that Sony's new 4K ready PlayStation 4 Neo (PS4K, PS4.5) could be unveiled at October's Paris Games Week in France. According to Shinobi, Sony can't just announce the PS4K months before it's released--doing so would completely jeopardize the current PS4 sales. No one will by a current PS4 if they know that an upgraded PS4K is on the way. Sony will need to announce the PS4 Neo the same month as it's released.

"I've heard that Sony will announce the PS4 Neo at Paris Games Week. This made sense to me because the supposed upgrades are coming in what, October? I would have said this publicly if I was 100% sure, but it's just what I was told," Shinobi said during a recent podcast.

French wholesaler Innelec recently confirmed the existence of Sony's PS4K during their FY 2016 earnings call, and even projected a release before October 2016.

Check below for the leaked PS4K specs and everything we know about Sony's new 4K-ready PS4 so far.