The rumors were true: Final Fantasy X/X-2 HD Remaster is coming to Steam. Even better: you won't have long to wait, as it launches in just two days (May 12). 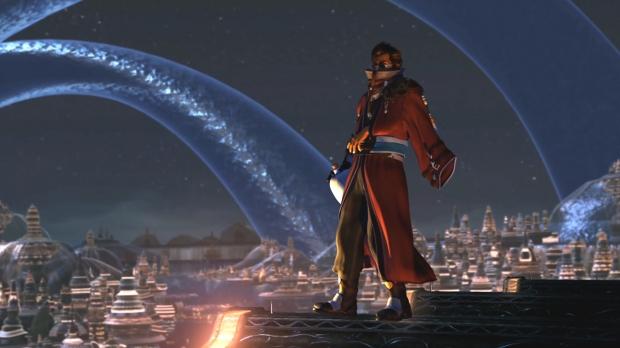 In other words, if your last experience with either or both games was the original PS2 release, there are plenty of good reasons to pick this version up and play through it again. And if it's your first time, there's all the more content for you to experience. Win win!

System requirements are quite modest, so even if you're on a mediocre laptop, you may be able to run it.

As for price, that's not yet listed but the PlayStation Vita version went for $39.99 at release and the two halves of Final Fantasy XIII go for about $20 each on Steam, so that's reasonable to expect with X/X-2.