The eagerly anticipated sequel to the 1996 mega-hit 'Independence Day' is almost upon us, and today 20th Century Fox have unleashed a trailer featuring brand new footage to get fans all whipped up. 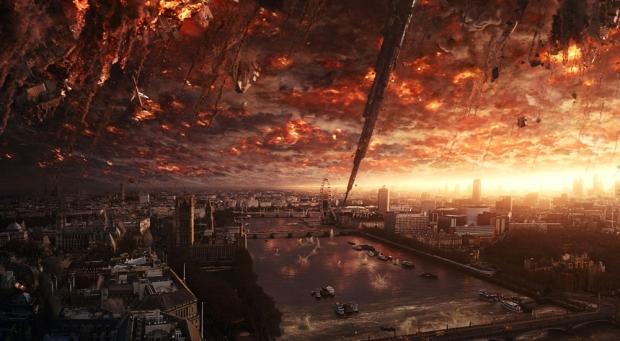