Undoubtedly the hero of the cinematic year thus far, the runaway success 'Deadpool' is coming to the home next month - and Twentieth Century Fox aren't skimping on the features. 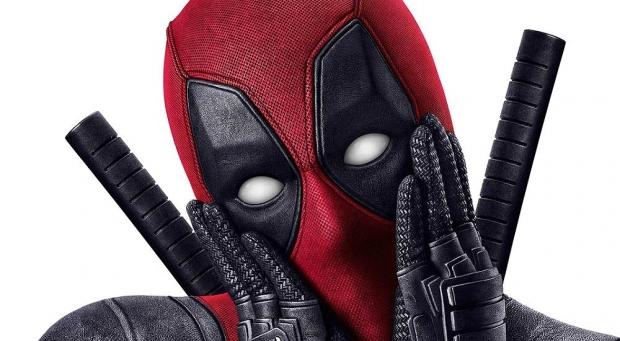 Releasing on Blu-ray, 4K UltraHD Blu-ray and DVD next month, the former two editions are confirmed to include two audio commentaries, one with director Tim Miller and Deadpool co-creator Rob Liefeld, while a second features star Ryan Reynolds alongside writers Paul Wernick and Rhett Reese, deleted and extended scenes with optional director commentary, a gag reel, the 'From Comics to Screen... to Screen' documentary, picture galleries including concept art, storyboards and costumes, along with the promise of some more surprises.

'Deadpool' will be available to purchase in the United States on May the 10th, and in Australia on May 25th.