AMD has an exciting piece of technology with its Polaris architecture, but its upcoming Radeon M400 mobility series will reportedly be filled with rebrands, except for the high-end designs, which will be based around Polaris. 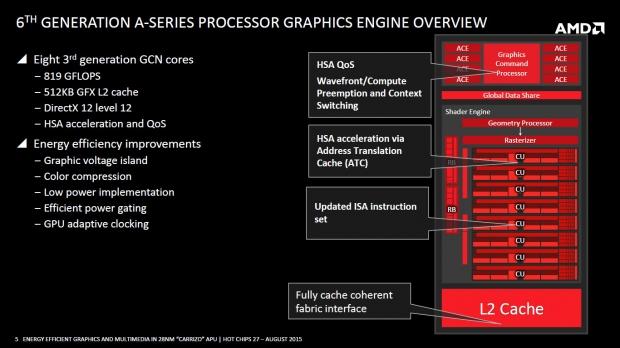 VideoCardz is reporting that AMD will be launching the rebranded lineup, followed by Polaris-based mobility offerings later in the year. The new Radeon R9 M470X will be a rebranded Radeon R9 M385X, with both of these SKUs using the Bonaire XT GPU. It'll rock 896 stream processors, 56 TMUs and 16 ROPs.