Last week, the $35,000 Tesla Model 3 was unveiled to the world, but as it turns out, that was just part one of a two part reveal. Tesla Motors CEO Elon Musk said as much when responding to folks on Twitter, later adding, "Wait until you see the real steering controls and system for the 3. It feels like a spaceship." 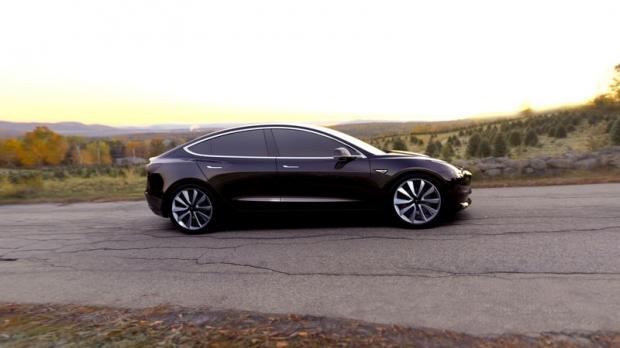 Part two will come close to production (the Model 3 is expected to launch at the end of 2017, so not too long before that).

It's speculated by The Verge deputy editor Chris Ziegler -- who rode the thing -- that the Model 3 is in fact a self-driving car. Time will tell.