The latest footage from the sequel to the 1996 sci-fi mega-hit 'Independence Day' has hit the web, and it reveals the return of one of the much loved characters from the original - Dr. Okun. 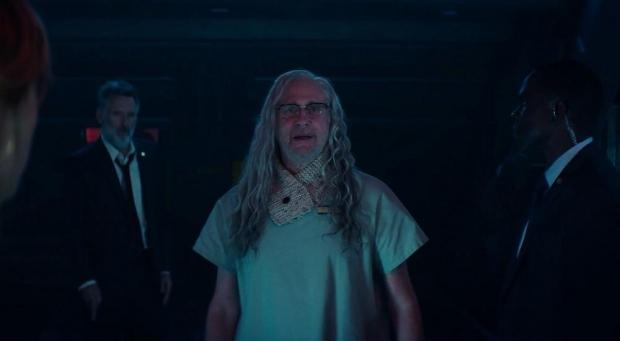 While the aliens (and fans) scream in celebration as returning stars Bill Pullman, Jeff Goldblum, Judd Hirsch and Vivica A. Fox are joined by newcomers Liam Hemsworth, Maika Monroe and Jessie Usher. Expect plenty of destruction as the future of the planet is decided.