While 20th Century Fox took a while to come around to actually producing the film, their confidence in Deadpool has been rewarded as the film overtakes all of the X-Men films as the highest grossing in the series. 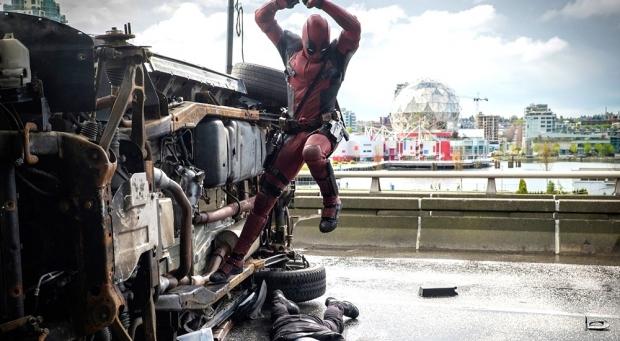 According to BoxOfficeMojo, the film has overtaken the highest grossing 'X-Men' film 'Days of Future Past' by over half a million dollars. That film grossed $747.9m on it's $200m budget. With 'Deadpool's budget coming it at a much more economical $58m, that means a huge return on investment for the studio - nearly 13 times its budget.

The studio announced last week that the film will hit home video next month.