As we get closer to NVIDIA's GPU Technology Conference, it should come as no surprise that more leaks are arriving on AMD's next-gen Polaris architecture. This time, it's in the form of the Radeon R9 490 and R9 480 video cards.

According to the new leaks, AMD will slap 8GB of the new GDDR5 (and possibly GDDR5X) memory onto the R9 400 series cards, with a 256-bit memory bus. There'll also be 2304 fourth-generation GCN cores, which should be able to easily compete against the likes of NVIDIA's Pascal-based GeForce GTX 1070 and GTX 1080 cards (placeholder names, I really don't see NVIDIA calling them as the GTX 1000 series). 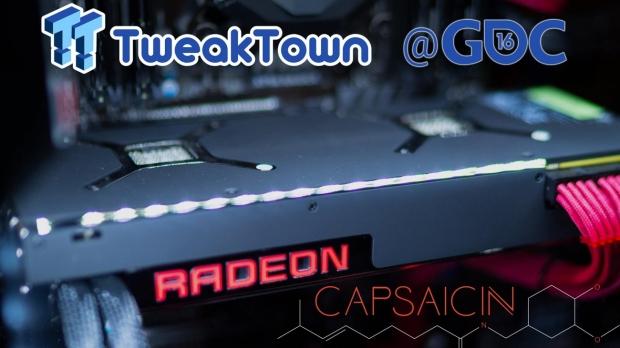