Earlier this year, Disney CEO Bob Iger promised that we'd see the return of the adventure icon 'Indiana Jones', and today the company which picked up the rights to the franchise in 2011 has finally made it official - and Harrison Ford is back. 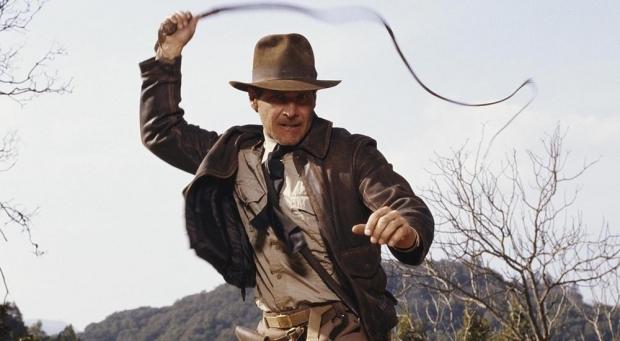 In making the announcement that the Indiana Jones franchise will hit screens worldwide on July 19 2019, Disney Chairman Alan Horn said "Indiana Jones is one of the greatest heroes in cinematic history, and we can't wait to bring him back to the screen in 2019." Confirming that Director Steven Spielberg would be back on board, Horn continues "It's rare to have such a perfect combination of director, producers, actor and role, and we couldn't be more excited to embark on this adventure with Harrison and Steven."

Noticeably absent from the release was any mention of co-creator George Lucas, who served as co-producer for the previous four films. Instead, Lucasfilm President Kathleen Kennedy and Frank Marshall will fill the role.