A single-player, story campaign has been one of the most wished for components of Star Wars Battlefront. It seems that EA and DICE have been strangely resistent to the idea though. The offline missions leave a lot to be desired and while they're fun, they aren't really in the spirit of Star Wars. We need that overarching narrative. Even John Boyega, Finn from Star Wars: The Force Awakens, wants a full-on story campaign. And he's got a date with EA UK to talk more about it.

The actor admitted that he's a long-time Battlefront fan, and it looks like he's less than impressed with the "missions" portion of the game, and hopefully his input can help to change it for the better. Who knows, maybe we''ll get a story campaign leading up to the defection of Finn as a result his collaboration. 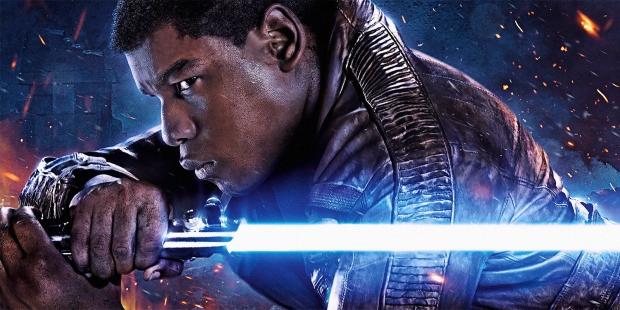