Warren Spector, the mind behind the original System Shock and Deus Ex, is making his way back into the game industry but he isn't too impressed with the progress he's seen since he made his exit so many years ago. 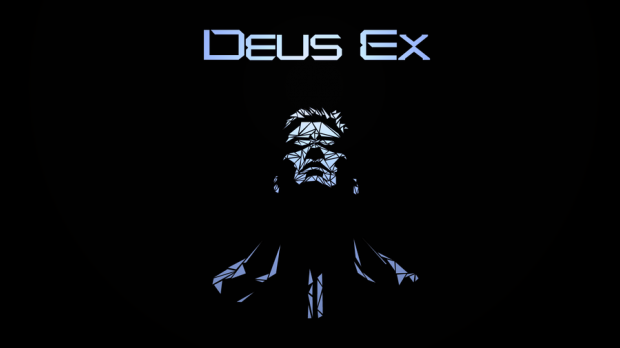 He left the University of Texas to get back into an industry that he says changes constantly, but even that change seems to be just putting a facade over the same wall. Putting a new coat of paint on the same thing. "I can't believe I'm about to say this -- I'll never work in this industry again -- but in the mainstream space I really haven't seen a whole lot of progress. It seems like we're getting more finely-tuned, prettier versions of games we've been playing for years."

Spector sees a stagnant industry that's being held back by a number of different factors, but he's confident that better AI, non-combat related AI specifically, could help revitalize and breath new ideas into games. "What I want to do, is I see a variety of places where we could make some strides that would help take games to the next level. The biggest one, for me, is more robust characters and character AI. We've gotten very good at combat AI, we've made great strides there, but I don't think we've done much in the world of non-combat AI and interacting with people -- human or otherwise."

His disappointment, no matter how much of an authority he may or may not be compared to other great game developers, is a good thing. That criticism can breed new ideas as people challenge what Spector has said. And he can only bring something fresh, even if it fails at first, into the industry. Progress isn't always linear.