The original Deus Ex was one of the best first-person RPGs of all time, with its creator Warren Spector becoming a household name amongst gamers. Well, the legendary game designer has joined the developer of System Shock 3, Otherside Entertainment. 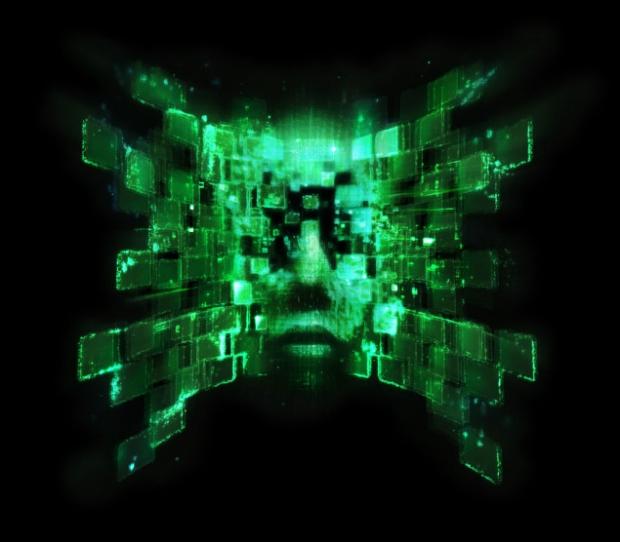 Spector joins Otherside Entertainment as the Studio Director, after being the founder of Ion Storm in the 90s, creating Deus Ex. He also worked on other iconic PC games like Wing Commander, Ultime, and even Thief. In 2005, Spector joined Disney to work on Epic Mickey, a steampunk Nintendo Wii title. Now at Otherside, Spector will be working on both System Shock 3, and Underworld Ascendant.

Spector talked with GamesIndustry.biz, where he said he was excited about working on System Shock 3. He said: "I've loved working with students as Director of the Denius-Sams Gaming Academy in the University of Texas' Moody College of Communication. But when the opportunity to have a bigger role in bringing Underworld Ascendant to life, as well as playing in the System Shock universe once again, helping to bring these games to a 21st century audience, I just couldn't say no. Working on System Shock was one of the most fulfilling things I've done in my career and it's hard to describe how much I'm looking forward to sharing with players what SHODAN has been up to since the last game was released".