Team Fortress 2 is finally getting the competitive matchmaking services that it rightfully deserves. 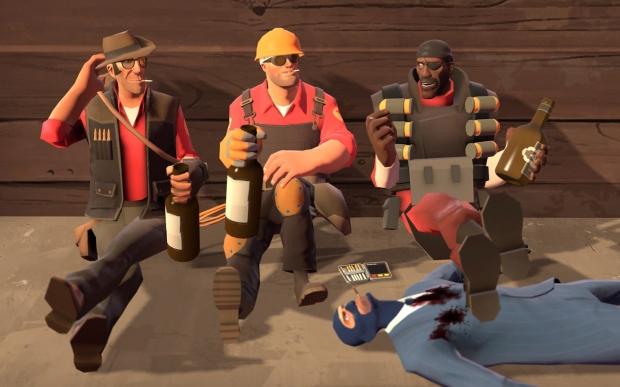 Valve has put together a plan and shared it with fans on how they're going to implement matchmaking, and when it'll arrive. It'll be a slow rollout and the beta testing will be limited to those that have purchased the now free-to-play game. If you bought it rior to June 23rd 2011 or bought it from Mann Co. Store, have Steam Guard enabled and have a phone number assoiciated with your account, then you're likely to be invited quite soon.

The almost ancient competitive multiplayer, class-based shooter is finally getting something that it's needed since it was first introduced in 2007. Like many other competitive games, finding a server to play in put you in an open-slot based on availability, and not rank or ability (such as with CS:GO).