As Ubisoft shifts towards a new long-term player-engagement strategy, we may never see an annual Assassin's Creed release again. 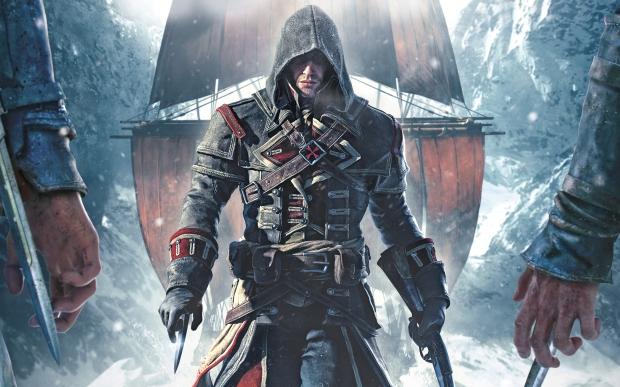 "The goal is not to automatically come back to an annual cycle, but to come back on a regular basis. We can't say every year," Ubisoft CEO Yves Guillemot said during a company investor's meeting.

Ubisoft recently announced that Assassin's Creed will skip 2016 so it could "re-examine the franchise". Instead of a constant string of game releases, the publisher is now pushing a "live operation" business model based on multi-year engagement.

This new approach is projected to raise revenue by 60% to $2.4 billion by the 2019 fiscal year, and incorporates a "strong push on multiplayer-centric games". This plan has already manifested with games like Rainbow Six: Siege and the upcoming MMO-style FPS The Division.

I like the idea of Ubisoft taking a break from annual Assassin's Creed games. It'll give the dev teams time to curate, build, and optimize the in-game world's to ensure Unity catastrophes never happen again. As one ex-Ubisoft dev said, there's something really wrong with AAA games development, and it's great to see Ubisoft initiating a change.