Rebellion just posted a new trailer for their remake of the 1998 version of Battlezone, the tactical, sci-fi tank strategy game based loosely on the original. And it's an exciting look into the care they're taking in remastering this classic, iconic game.

If you ever played the original then you're probably very excited about the return of this legendary game. They're taking that original and remastering it with new graphics, effects and a better UI on top of it all. They're also building in multiplayer again so that you can have massive futuristic tank battles with your friends.

The whole base-building mechanic is all there and it looks to be just as fun to play with as it was so many years ago. Despite the graphics being remastered and not built from the ground up it still looks great. Is there a chance that Vulkan or DX12 will underlay the foundation? Now that would be fantastic! Battlezone 98 Redux is coming this Spring. 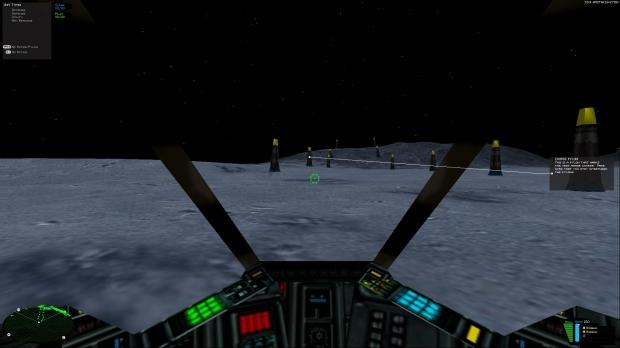