The Australian Xbox Store seems to have let loose a little bonus for those looking to order Dark Souls 3 on the Xbox One. It looks like you'll get a free digital code for the original Dark Souls that'll work with the backwards compatibility feature of the Xbone. 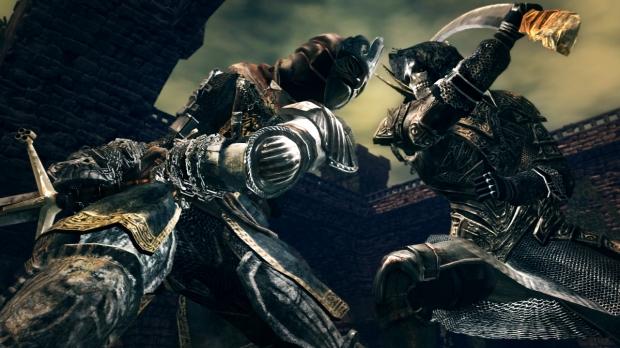 This deal seems to be a limited time offer and only available in Australia at the moment, though it's likely we'll see the deal, if it's real, extend to other regions as well. Once ordered, you'll receive a digital code within 7-10 days. This particular bundle, or any other versions or special editions for that matter, have been officially announced by Bandai Namco just yet. They have also yet to announce any season pass details either.

It's fantastic that such a great game is potentially gaining backwards compatibility, and it's a bit surprising given we haven't quite heard anything about it through the grapevine. More games in the library just add more potential value for those that still have the physical Xbox 360 discs or have that digital download available yet not able to find a home on your shiny new Xbox One. Of course, Dark Souls is available on the PC in a slightly visually upgraded version that runs well on a good deal of hardware.