SteamOS already has a very large, and growing, library of compatible games. They might not exactly perform up to the same standards of performance as their Windows, and DirectX running, counterparts but support is blooming. And that catalog is about to increase by one incredible fighting game, Street Fighter V. 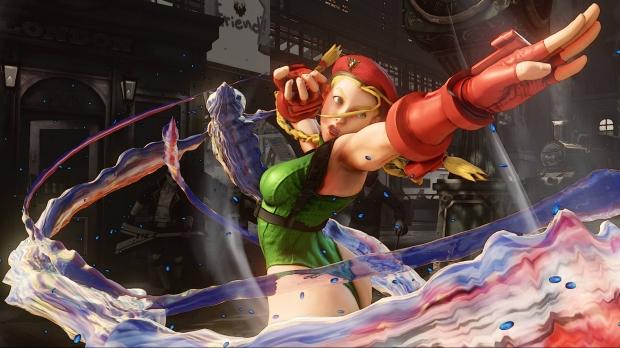 Capcom has released a little tidbit of information on their Steam news page letting fans know that a SteamOS is indeed in the works, and they don't plan on abandoning it like WB Games did for Batman: Arkham Knight, either.

According to the news post, it'll be a free update for existing owners and should be coming sometime this Spring. That means that if you own it, you can play it on the growing platform if you so choose. And with the final iteration of Vulkan quickly approaching release, we might even see them enable that in the Linux-based version as well.