Biometrics are something we've been using to uniquely identify other humans since the 13th Century, but the current methods are flawed and can be spoofed with enough creativity and time. So now researchers have found another novel way to uniquely identify people: With "Brainprints". 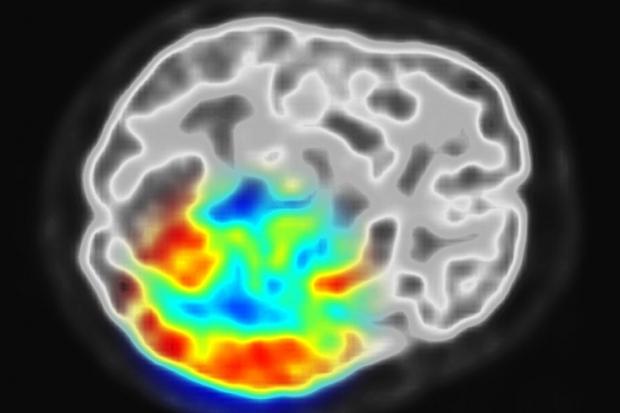 A brainprint is the unique way in which your neurons fire when reading, or doing anything. It's a distinct and consistent way to identify people. New research by the Basque Center for Cognition and Binghamton University into the brainprint has been able to show just how unique our thought patterns actually are. They were able to identify people with 97% accuracy just based on them thinking about a particular word that flashed on a monitor in front of them for a half of a second.

That's good news for the coming robot revolution, because until brain thought patterns can be faked, we'll at least be able to know whose who, and not human. But in more practical terms it could be another piece to the puzzle of authentication. As a means to make a password it's horrible, but in a multi-factor authentication scheme, it could be used to identify that you're actually who you say you are and present at the time of entering your pin or password.

The researchers had to try to obtain a "cleaner" signal that focused only on the activity associated with the words, and not the other noise and neuron firing that goes on in the background. Memories, or the thoughts triggered by certain key words, differ because of the associations we have with them. For you pizza could have a negative connotation, whereas for me I could think of it in a neutral manner.

What makes the brainprint even more interesting is the ability to reset or change the brainprint, making it far more versatile than a fingerprint, which doesn't change. It's a great new step towards making things a little more secure with better biometrics.