With the huge financial success of 2015's 'Furious 7', Universal Studios made it pretty clear they were turbo-charging their plans for the franchise, by quickly greenlighting an 8th entry in the long running franchise. Well today, they've admitted that's not enough and announced a further two films!

Star Vin Diesel took to Instagram to make the announcement that 'Furious 9' and 'Furious 10' will be released on April 19, 2019 and April 2, 2021, ensuring that fans will have at least five more years of films to look forward to - which even eclipses Disney's current plans for the 'Star Wars' franchise. 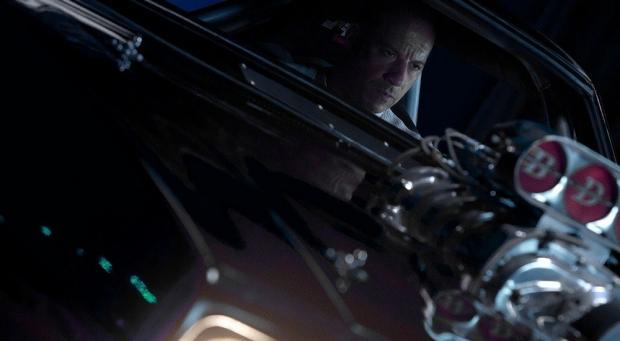