After being turned down by both James Wan, the director of the $1.5B blockbuster 'Furious 7' and Justin Lin who previously directed four 'Fast and Furious' films, Universal have announced the director for 'Furious 8' - and he's quite literally 'Straight Outta Compton'.

Former music video director F. Gary Gray, who also helmed this summer's hit 'Straight Outta Compton' and will sit behind the camera of the next installment of the franchise, after receiving the seal of approval from star Vin Diesel earlier in the week. 'Furious 8' had already been announced by the studio for a April 2017 release. 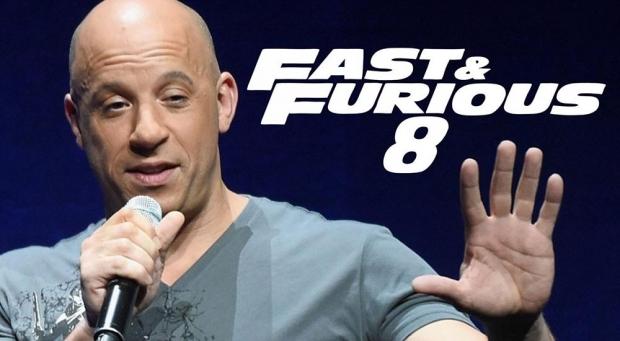