If you're like me, you've wondered why there isn't an official game for The Force Awakens. The expanded universe is just so ripe with gaming potential, and the soul-less Battlefront reboot doesn't count. Luckily we'll be getting an Episode VII game in June, and it'll be spun with the comical magic of the Lego Star Wars franchise.

Thanks to a premature Xbox listing, we know that Lego: The Force Awakens is genuine, and it's coming this June. We can pretty much expect a scene-by-scene rendition of J. J. Abram's blockbuster tinged with hilarity and whimsy befit of the Lego video game series. The screenshots show as much, and the quick 30-second trailer gives us a taste of the wacky humor that lays in store.

The Lego adventure will also serve as an important piece in the expanded universe canon: "The game will also feature exclusive playable content that bridges the story gap between Star Wars Episode VI: Return of the Jedi and Star Wars: The Force Awakens," reads the official description. 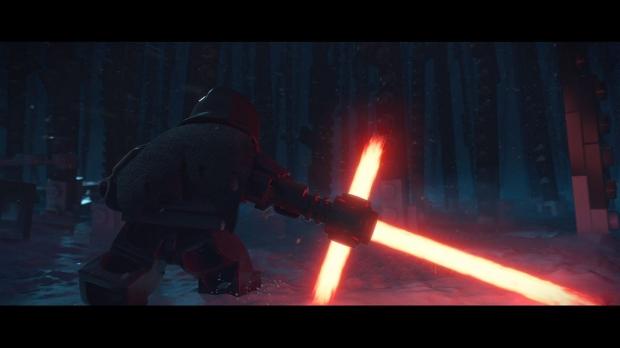 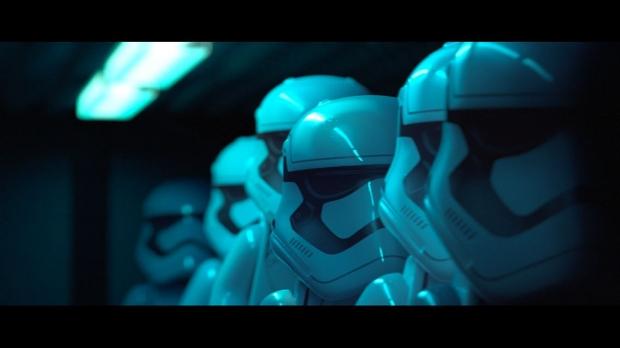 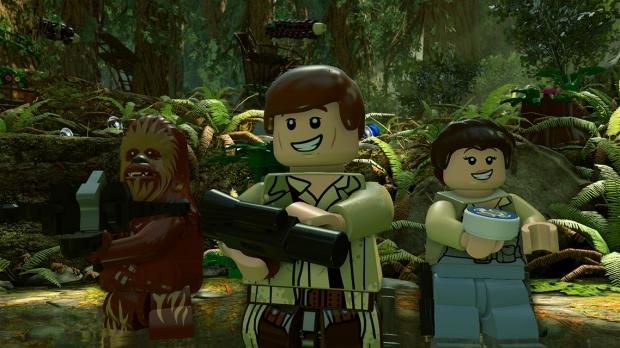 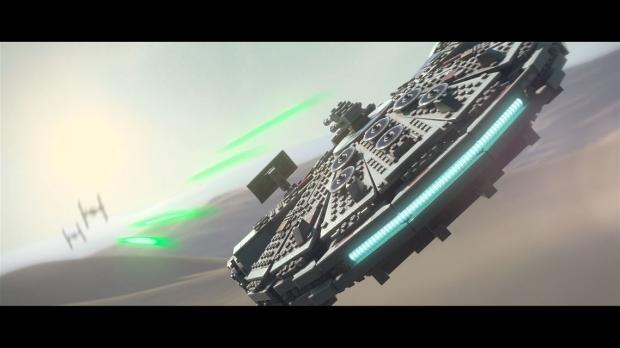 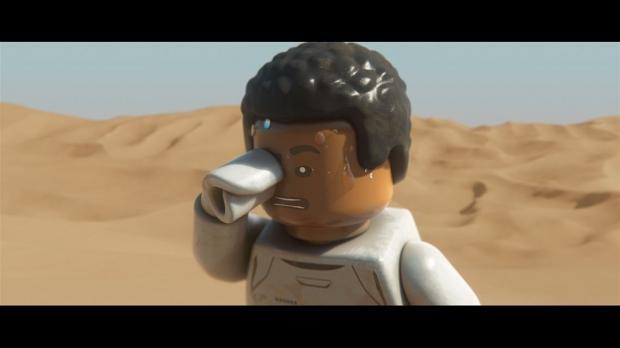 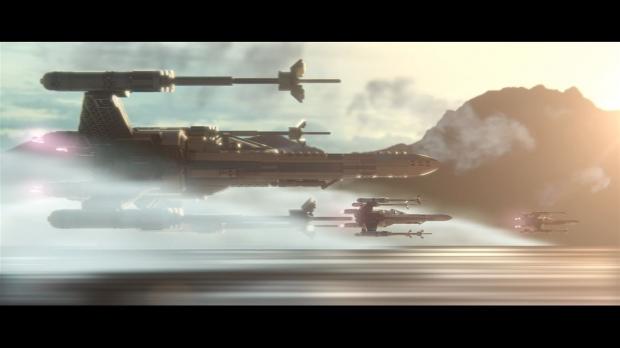 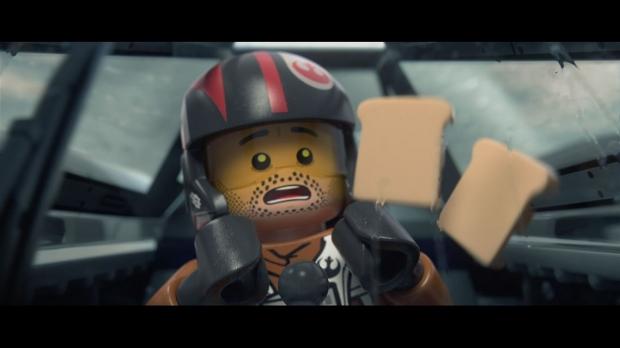 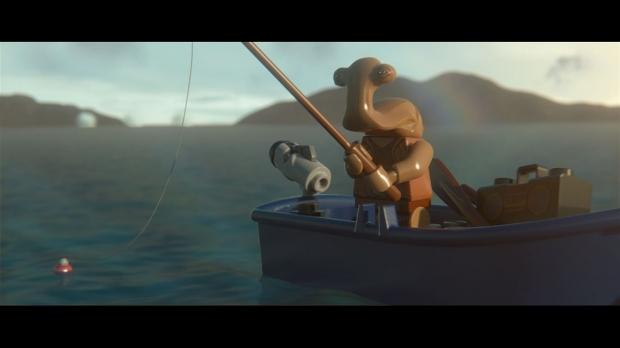 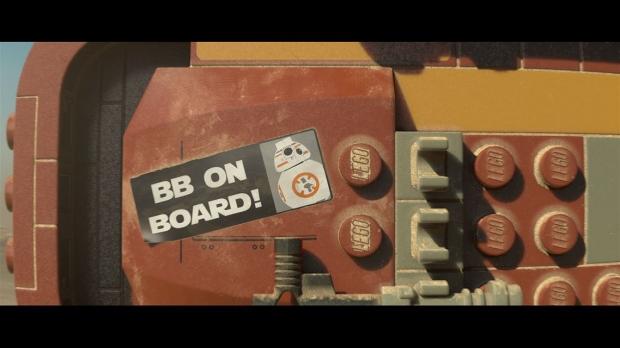 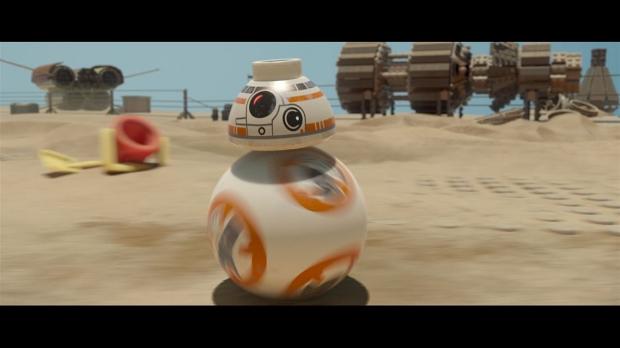