With the mixed reception surrounding Star Wars Battlefront, so much so that the player base for Fallout 4 eclipses it, EA has come out talking about the game not being deep enough for some hardcore gamers. 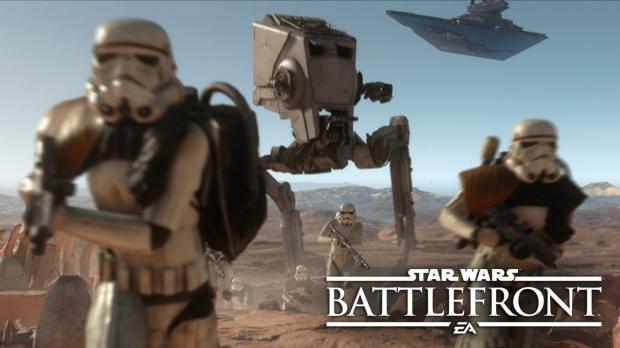 During the European NASDAQ Investor Conference, EA's Chief Financial Officer Blake Jorgensen said that EA designed Battlefront to be a "much more accessible product to a wide age group". He added: "Star Wars Battlefront is a first-person shooter, but it is one of the only teen-rated first-person shooters. So, an 8-year-old could play with his father on the couch, as well as a teenager or 20-year-old could play the game and enjoy it. It is more accessible".

But it's the hardcore gamers who miss out, with Jorgensen saying: "And for the hardcore, it may not have the depth that they wanted in the game". EA COO Peter Moore, said during EA's recent earnings call, that the trailers for the game featured around Star Wars: The Force Awakens allowed EA "to be able to generate even more publicity for the game, as people start to anticipate the movie in mid-Dec".