Canon has just come out and announced its new flagship camera, the EOS-1DX Mark II, which is the company's answer to Nikon's new D5 camera. Canon is aiming its new snapper at professional sports photographers and photojournalists that require a fast-shooting body that's made for demanding conditions. 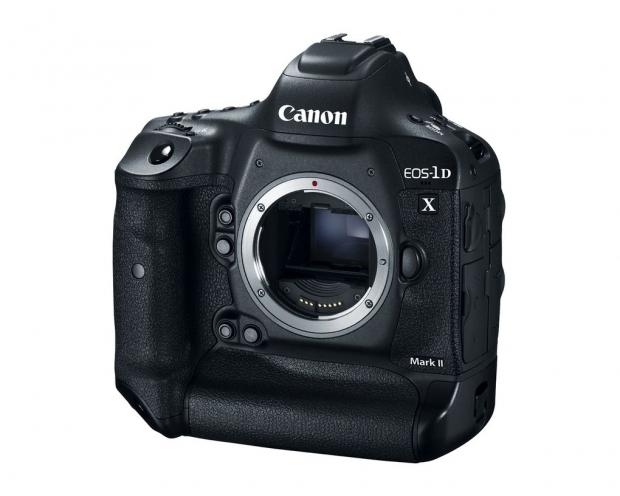 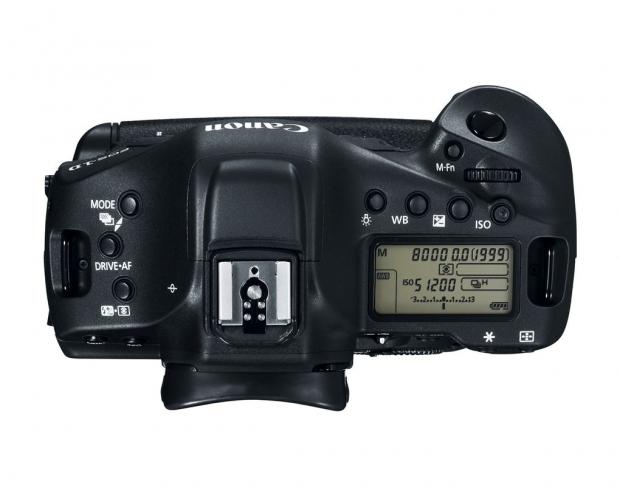