Another inadvertent leak from Amazon seems to have revealed the presence of a rather spectacular Porsche specific expansion pack coming for Forza Motorsport 6 sometime in the future. 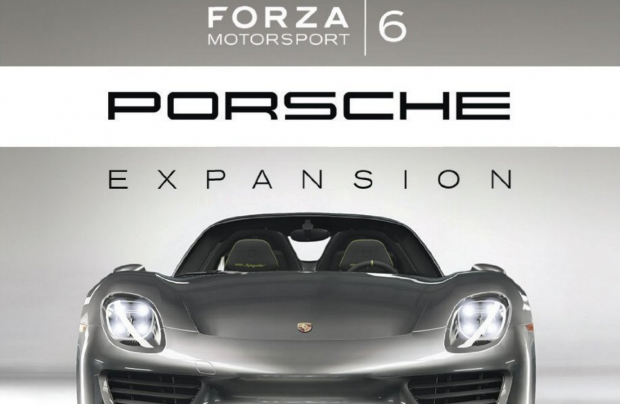 The expansion is supposed to include a variety of current, past and future Porsche vehicles that can be used in-game. According to the marketing description, there are a total of 20 different vehicles, including the 919 Hybrid. And of course there'll be Porsche-centric achievements that you can look forward to.

Turn 10 Studios and Microsoft haven't quite officially announced this expansion yet, though it won't be surprising if a statement is released shortly. Forza Motorsport 6 wasn't quite the revolutionary upgrade over its predecessor in terms of content, though the graphics, physics and physically modeled weather effects make for a fantastic racing game. When I reviewed it (for another site unfortunately), the thrill of racing in a semi-realistic environment was very satisfying. Adding new cars should help to keep people interested and racing. The full marketing notes are below for the new (unofficial) Porsche expansion.