Adding to the lower-end of the smartphone market is LG Electronics with its new announcement of the K4 and K10 devices, aiming to offer "affordable mass-tier phones with advanced features" to the wider market, as claimed by President and CEO Juno Cho in a recent press release. 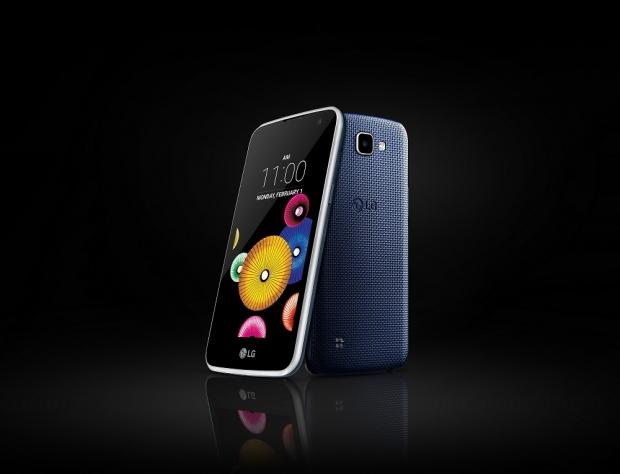 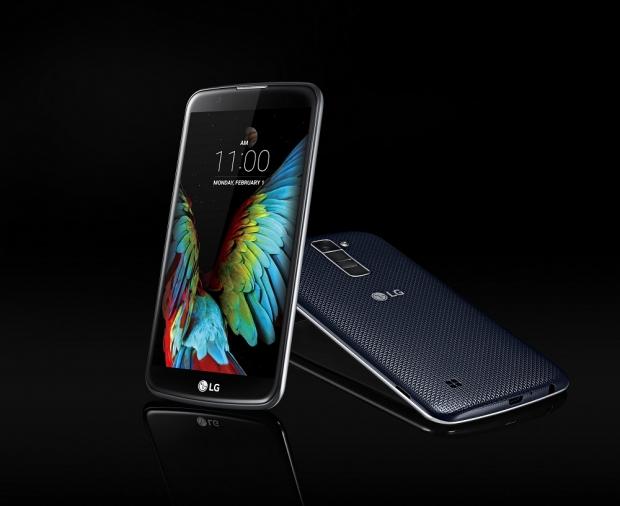 The K10 smartphone comes packed with LG's new 2.5D Arc Glass, a 5.3-inch HD touch display, an 8MP front camera, a 2,300mAh internal battery, a front camera that is claimed to be "up to 13MP" and finally a "woven back cover [that] provides optimal grip."

The K4 is a lower model and is marketed by LG to be a widely affordable and completely entry-level product. Brandishing a 4.5-inch FWVGA display, 8GB of memory and LTE connectivity, this device comes further packed with a 1,940mAh battery and cameras which offer 5MP on the rear-facing and 2MP on the front. Both devices come packed with quad-core-processors, however, the K10 offers up the ability for users to purchase an Octa-Core processor device with the LTE-enabled version. As for processor speeds, the K4 offers a 1.0GHz Quad-Core only, whereas the K10 can be optioned with either a 1.3GHz Quad-Core in the 3G phone, a 1.2GHz or 1.3GHz Quad-Core in the LTE or the previously-mentioned Octa-Core LTE which runs at 1.14GHz.