While CES 2016 was filled with companies like Alienware teasing "Oculus-ready" gaming PCs, bundled with the Oculus Rift, HP wasn't standing alone in the dark without VR-ready gaming PCs. 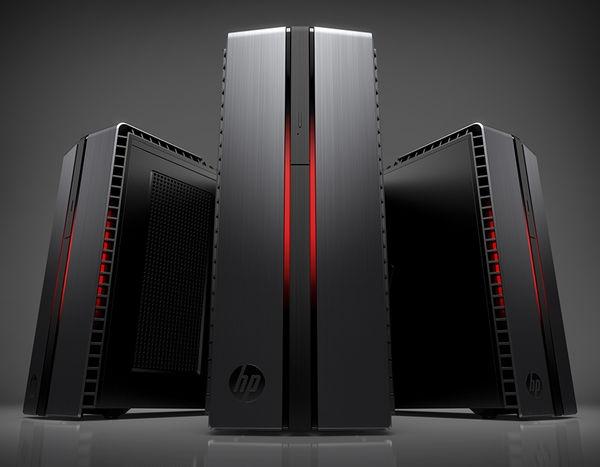 The company has announced "Virtual Reality Certified" systems, partnering up with HTC instead of Oculus. HP will have two PCs on offer, one that rocks an AMD Radeon GPU, while the other dons an NVIDIA GeForce GPU, with both models being the HP Envy Phoenix 860 desktop. The Envy Phoenix is HP's top-of-the-range desktop, released in mid-2015 but has been upgraded to Intel's new Skylake processors. 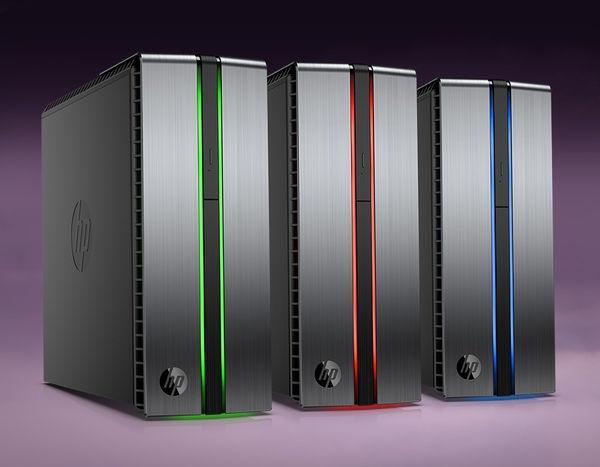 HP's high-end 860 model VR-ready gaming PC has customizable LED lighting that runs down the middle of the front of the system, and it looks gorgeous. The 860 also sports liquid cooling for the CPU, and Bang & Olufsen-tuned audio. One of the interesting takes from the "Virtual Reality Certified" PCs, is that HP has opted for the AMD Radeon R9 390X, and not the R9 Fury or R9 Fury X. This could be because the R9 390X has 8GB of RAM, but it's an interesting thing to see from HP. On the NVIDIA side of things, HP has used the GeForce GTX 980 Ti.