With the nominees in and the 2016 Academy Awards ceremony just a few weeks away, speculation about who'll be adding some gold statues to their collections is reaching fever pitch. According to bookies, it might just be 'The Big Short' who'll snag the Best Picture award from the grasp of early Oscar-bait favourite 'The Revenant'. 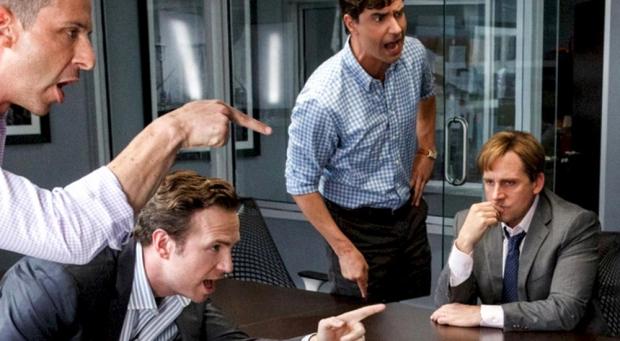 While director Adam McKay is better known for comedies such as 'Anchorman' and 'Step Brothers', it's his dramatic turn with 2015's 'The Big Short' which has turned heads, based on the United States sub-prime loan disaster which has generated praise and plaudits from across the globe. Official odds from online sportsbook TopBet has the finance drama as the clear favourite to take out the Best Picture Oscar, with investigative drama 'Spotlight' running at second.

Meanwhile, odds have also shortened in Leonardo DiCaprio's favour to finally take home a Best Actor gong, his first in a 20 year career and just weeks after snagging the Golden Globe for his role in 'The Revenant'. That film's director Alejandro G Iñárritu is also the favourite for Best Director, with McKay nipping at his heels.