The Academy of Motion Picture Arts have announced the nominees for this year's Oscars, with Alejandro G. Iñárritu's 'The Revenant' and George Miller's 'Mad Max: Fury Road' leading the pack. 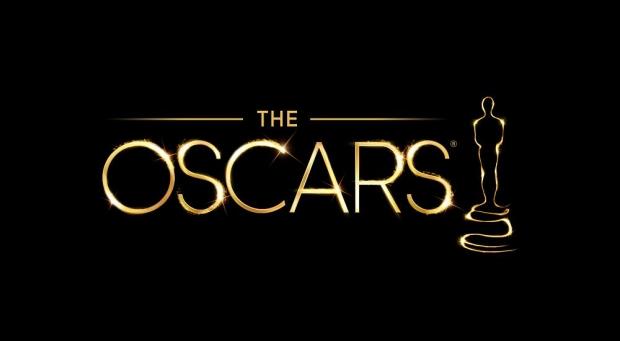 Eight films vie for Best Picture this year, including 'The Big Short', 'Bridge of Spies', 'Brooklyn', 'Mad Max: Fury Road', 'The Martian', The Revenant', 'Room' and Spotlight', with many of those films directors including Adam McKay, George Miller, Alejandro G. Iñárritu, Lenny Abrahamson and Tom McCarthy are also up for the Best Director category.

One surprise that the nomination of Michael Fassbender as Best Actor for his role as Apple founder Steve Jobs in the film of the same name, as well as Sylvester Stallone in the exceptionally well received 'Creed'. Oscar winners will be announced at the 88th Academy Awards ceremony in Hollywood on February 28th.