The much anticipated 'X-Files' revival has aired the first two of its limited six episode run to very solid ratings despite mostly mixed reviews, with 9.6 million viewers in the United States. 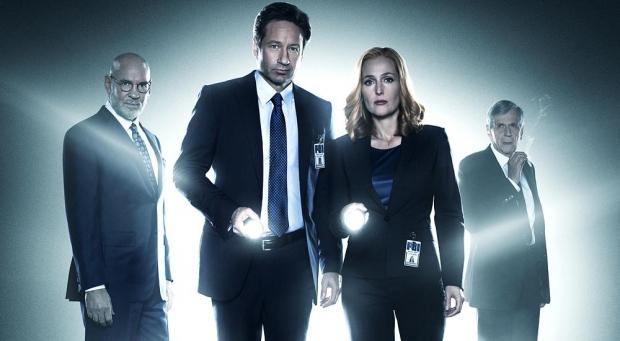 Being off the air for nearly 15 years hasn't seemed to hurt appetite for new episodes, which has prompted Fox network CEO to confirm that the network is "Absolutely" keen to look to more episodes in the future. "The biggest impediment to going forward with 'The X-Files' was scheduling. Gillian is committed to other projects right now, David's schedule is always busy, but even the other night at the premiere we were all laughing and joking that we'd love to do this again, so we are on board if schedules can be worked out."

Coupled with sales of the recently released 'X-Files' Blu-ray boxset which have also been very good and even talk of a third feature film, the future for 'The X-Files' looks very bright indeed.