As Fox gears up for the release of six new 'X-Files' episodes which start airing next week, creator Chris Carter has revealed that he has further plans for the long running franchise.

Talking at the Television Critics Association press tour via The Hollywood Reporter, Carter reveals he's already written the script for a third X-Files movie. "I actually wrote a third movie, just because I was interested in the idea of where that might go. I let my wife read the third movie, and she said 'I think not for television." So when could we see even more 'X-Files' adventures? I guess that comes down to the ratings and reactions. Carter says "I'm waiting for Fox to come back and ask for more. Then we'll talk about it." 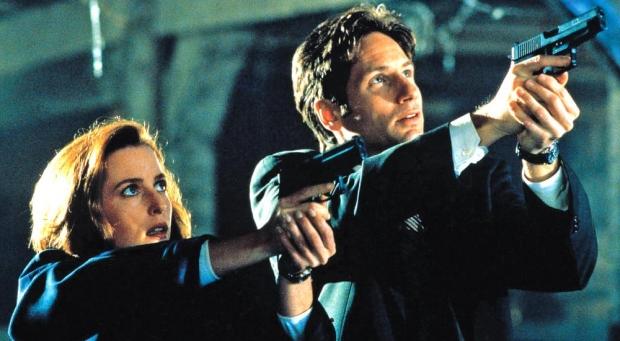 Meanwhile, the Fox Network have released an exciting new teaser that makes the wait for new episodes all the more harder.